Here’s to the Higher Plane: Why We Built Atlantic Ventures 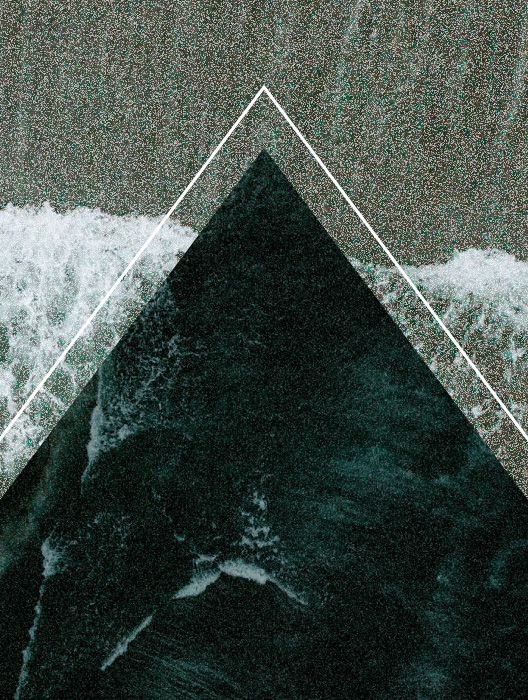 In 2018, Kanye West very publicly voiced his support for the current president.

The loud embrace caught the attention of the writer Ta-Nehisi Coates, who published a piece headlined “I’m Not Black, I’m Kanye.” The story is quintessential Coates—and The Atlantic. For one, it’s a full-on sprint into the multidimensional major issue of the moment. Unstoppable from the first sentence, Coates takes you on a mind-blowing expedition into nuance and the complicated matters that define generations of cultural and human experience.

Coates does what all great writers at The Atlantic do: push you to confront uncomfortable truths while unleashing your imagination in vivid ways. When I finished reading, I could not stop mulling over a notion that popped into my head about art, artistry, and the superpowers few possess to move human beings and shape culture.

Reading Ta-Nehisi Coates then, I started obsessing over this idea that, for better and worse, on earth there exists one plane for us regular humans and a higher plane that only a transcendent few can access for the benefit of the rest of us. You have to be an Artist—a musician like Nina Simone, a filmmaker like Alejandro Iñárritu, a writer like Ta-Nehisi Coates—to pierce the layer between the planes, to give us all a sip of the air in that elevated space, if only for the length of a song, a film, or a novel.

This frame for art, artistry, and superpower is forever buried in my mind. Naturally, it’s connected to the work we’re doing at Atlantic Ventures and to my view of The Atlantic’s place in the world of media and storytelling.

You could argue that The Atlantic competes in myriad ways with storytellers of all types: tech giants and “influencers,” newspapers and podcast networks, labels and studios, websites and magazines. How popular it is to say these days that anyone can be a media company. But metaphorically speaking, as far as media companies go, I would argue that we at The Atlantic are as close to Simone, Iñárritu, and Coates as you can get. Just go read the layer-piercing ideas and 163 years of work that we’ve published. Writers like Caitlin Flanagan. Adam Serwer. Jemele Hill. Ed Yong. Derek Thompson. Amanda Mull. Or Harriet Beecher Stowe. Frederick Douglass. Ralph Waldo Emerson.

“Our work with partners begins where conventional media programs end.”

I thought a lot about this idea of a higher plane when we started to build Ventures. The business of media works hard against art and artistry, against creativity, and it diminishes The Atlantic’s ability to harness the layer-piercing value we bring to the table. And so the mission has always been to figure out how to orient our business to bring evermore big-swing ideas—as our editor in chief Jeffrey Goldberg calls them—to the world.

At The Atlantic we feel an enormous opportunity to build groundbreaking connections between human beings, ideas, and brands, to reach for the higher plane. One bet we are placing to capitalize on this opportunity is Atlantic Ventures.

Our group takes the time we need to develop our biggest swings. We operate outside the RFP system and on our front foot. We collaborate across the enterprise, most closely with our editors and product teams, respecting the church-state rules that govern our journalism while helping move our biggest ideas into their most consequential forms. Our work with partners begins where conventional media programs end. We form collaborative ventures, design new business models, help fund reader-first experiences, and measure our work by cultural and societal impact, not clicks or conversions.

We believe advertisers have a superpower in U.S. society too. A chance to contribute real value to shareholders and human beings alike. From Apple to Nike and Salesforce, these are the brands that authentically run toward the complicated matters that define the human experience. We are all better for it—most notably, people and the businesses themselves. If you are a leader at one of these companies, if you believe in the power of art, artistry, and reaching for the higher plane, you can expect to hear from us. We will have our gaze fixed high on a multiyear horizon. We will be interested in discussing a partnership that supports our journalism and grows your brand and business through storytelling, product building, and value creation for all.

If you want to learn more, I’d love to hear from you. Email me at bgirson@theatlantic.com.

Brad Girson is the Executive Director of Atlantic Ventures. In this role, he leads the cross-departmental innovation group set up to develop The Atlantic’s most ambitious projects and partnerships. Brad has been with The Atlantic for over six years. Previously, he served as automotive lead on the partnerships team, where he produced award-winning work for Land Rover, Jaguar, Lincoln, Volvo, Alfa Romeo, Audi and more. He also served as a senior creative strategist on Atlantic Re:think, The Atlantic’s in-house creative marketing group.